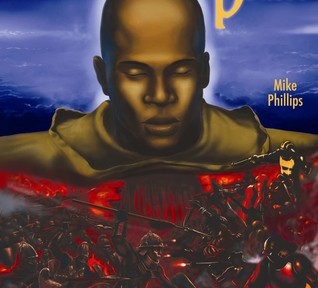 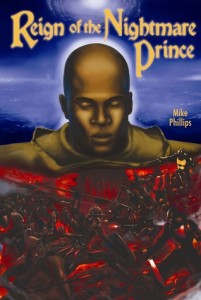 There’s a long tradition among Western writers of lionising ancient ways of life, as if there’s something better about giving up all the trappings of modernity and wallowing about in the pain and dirt. The myth of the noble savage is responsible for such idiotic beliefs as the power of alternative medicine and the idea that anything that refutes the scientific process is necessarily true. Worst of all, it gave us Avatar – a movie that makes Smurfs 3D look like Citizen Kane.

Reign of the Nightmare Prince is just like Avatar – noble savages in tune with nature are attacked by evil technologists who want to take their resources – but differs in one respect; you care what happens. The story’s told from the point of view of one of the alien natives who’s returning from their version of Walkabout to find out monsters are killing off the rest of his people, and follows his attempts to muster a defence in the face of impossible odds.

Although it’s an entertaining and fun read, it’s not explained why the aboriginal population of an alien planet feels so human and a lot of the non-native attackers are almost as one-dimensional as Jake “I see you” Sully. Also, the end was so abrupt it felt like a sixth grader who’s suddenly reached the word limit on an English essay but don’t let that put you off.

If you’ve got some downtime while you’re committing genocide on an alien planet you could do worse than Mike Phillips’ début.

Bad Behavior has blocked 225 access attempts in the last 7 days.